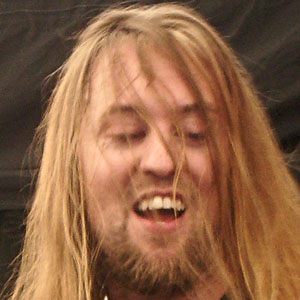 Bassist from Los Angeles best known as a touring musician for artists like Adam Lambert. She has also recorded albums for the bands My Jerusalem and Great Northern.

She started out playing the oboe and eventually graduated from the California Institute of the Arts.

She made a cameo appearance as herself during the third season of the ABC Family series "Pretty Little Liars".

Adrian Lambert Is A Member Of