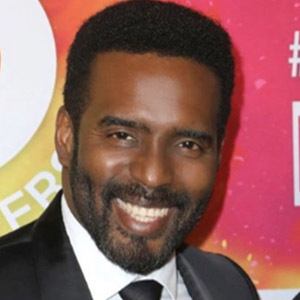 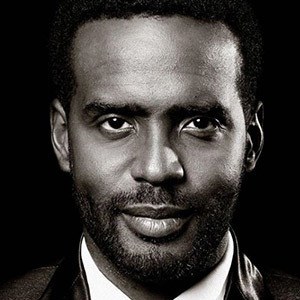 Mexican actor most famous for his recurring roles on series like Sala de Urgencias, Capadocia and Los Simuladores. He has also appeared in films like 2001's Original Sin and 2011's The Last Death.

He began acting while he was a student at Universidad Autónoma de Nuevo León.

He has co-hosted the show Noticiero Musical Fama with Millaray Viera.

His full name is Adrián Berthram McCalla Rivera. He was born in Mexico City.

He began appearing alongside Cristina Umaña on Sala de Urgencias in 2015.

Adrián Makala Is A Member Of