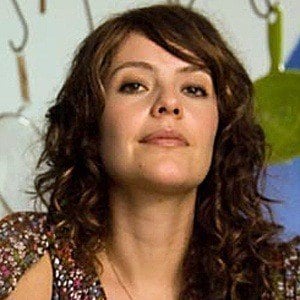 Colombian film and television personality who first became widely known portraying Blanca Rey in the 2004 film El Rey. She then went on to star in the shows Capadocia and Sala de Urgencias before making her Netflix debut in the hit series Narcos.

She made her acting debut in 1995 starring in the television series Mascarada.

In 2016, she joined the cast of the Colombian comedy Malcriados as Patricia Cortéz.

She was previously married to musician César López. She has one child, Baltazar Jaramillo Umaña.

In the Netflix crime drama Narcos, she stars opposite Wagner Moura and Boyd Holbrook.

Cristina Umana Is A Member Of