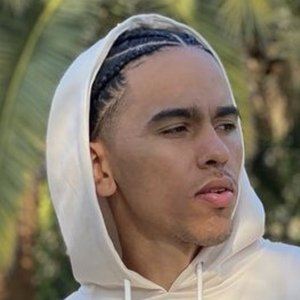 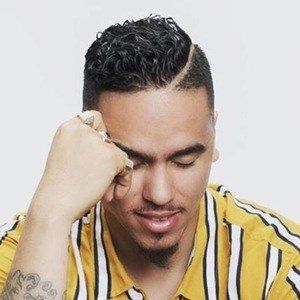 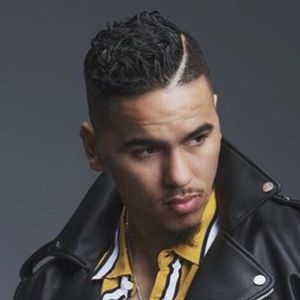 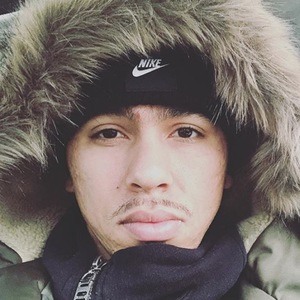 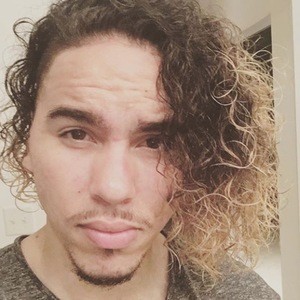 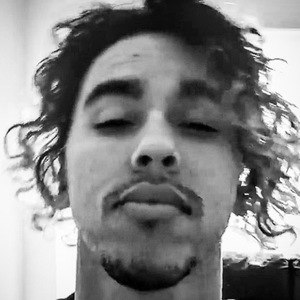 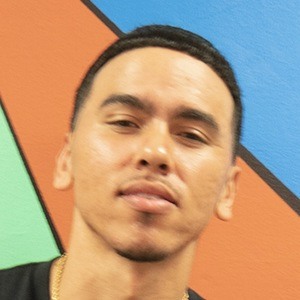 R&B/hip hop singer-songwriter who released his first single, "2AM," featuring Sage The Gemini, in May of 2014. The single came from his second mixtape, entitled Weak After Next.

He enrolled at the Oakland School for the Arts thanks to his parent's encouragement.

His first mixtape was called 7 Days of Weak.

He said that his parents encouraged him to pursue the performing arts when he was younger. He has two daughters and a son.

Raphael Saadiq took him in as his protege with the release of his first mixtape.

Adrian Marcel Is A Member Of