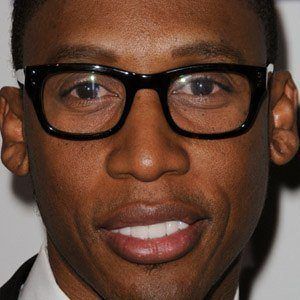 Singer, musician, and producer who has worked with artists such as Joss Stone and Mary J. Blige. He was a member of Tony! Toni! Toné!, a multi-Platinum-certified group.

He started playing bass when he was six years old and later auditioned for Prince's Parade tour where he learned a lot about the music industry.

His album The Way I See It was nominated for three Grammy Awards and was voted Best Album on iTunes in 2008.

He has three siblings, two of whom died at young ages. He was in a fourteen year long relationship with his girlfriend, and after the couple split they remained friends.

He has been compared to Stevie Wonder.

Raphael Saadiq Is A Member Of