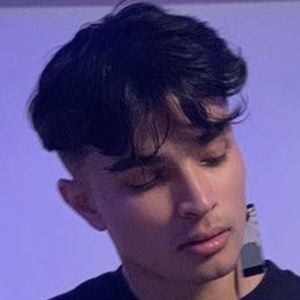 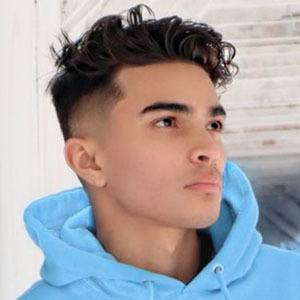 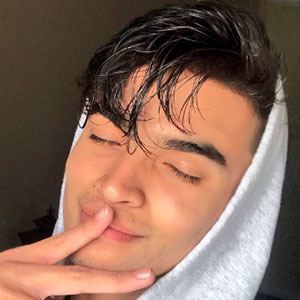 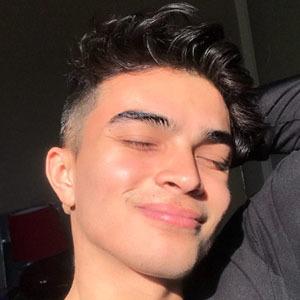 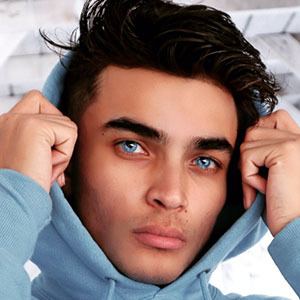 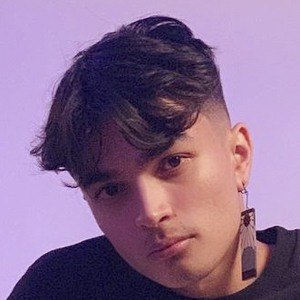 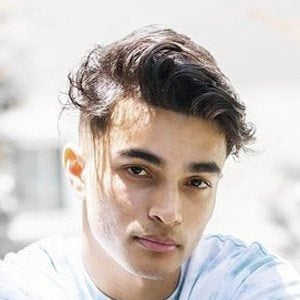 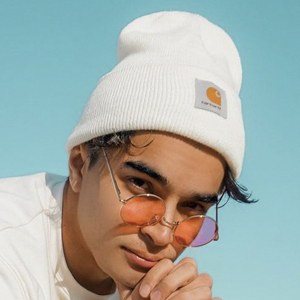 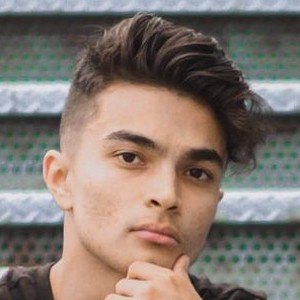 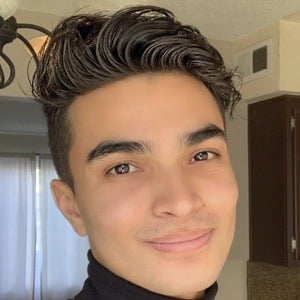 American YouTube star who is best known for his vlog, prank, and reaction-based video content. He stars in and produces all of his own original content featured on his popular self-titled YouTube channel. His channel has gained over 8 million views on YouTube.

Adrian Ortiz Is A Member Of