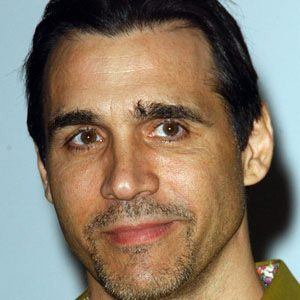 Played the role of Duncan MacLeod on TV's Highlander and his first role was for ABC's The Colbys.

He focused on his careers as a model, dancer and choreographer while growing up in Europe.

He founded the Peace Fund, a charity organization aiming to improve the living and health conditions of children around the world.

He married Meilani Paul in 1990, and the couple divorced seven years later.

He was in Sheena Easton's music video for her song, Days Like This.

Adrian Paul Is A Member Of