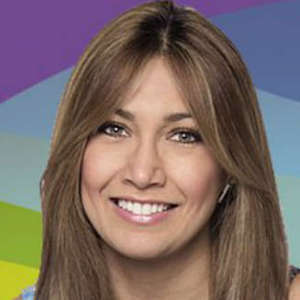 Colombian TV presenter and model. She presented several shows such as Canal RCN's Nuestra Feria in 2009, she later joined Muy buenos días alongside Laura Acuña in 2015.

She studied communication and television production at Politécnico Colombiano Jaime Isaza Cadavid. She began working in television in 2004.

She was on the cover of the Colombian magazine 15 Minutos in May 2017.

She shared a photo with her sister Olga on Instagram in October 2017.

She dressed as Suicide Squad's Harley Quinn played by Margot Robbie for Halloween in 2017.

Adriana Betancur Is A Member Of