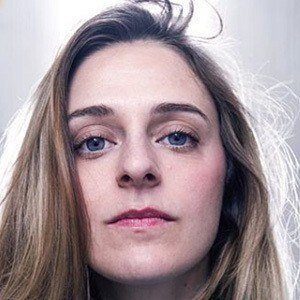 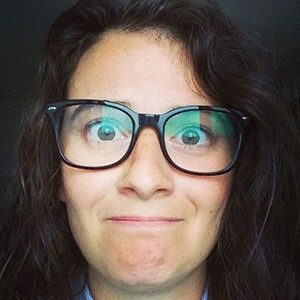 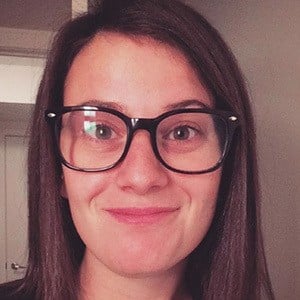 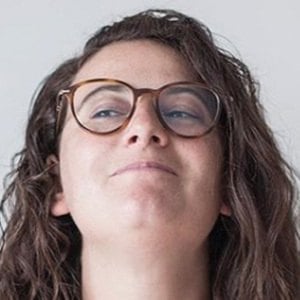 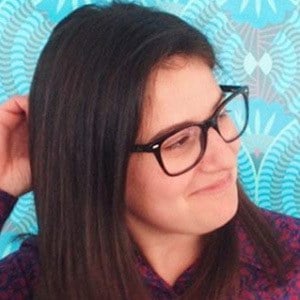 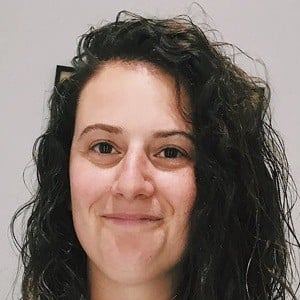 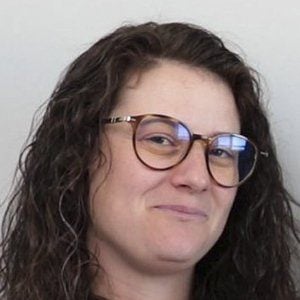 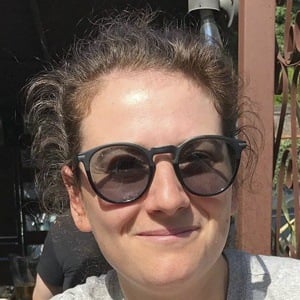 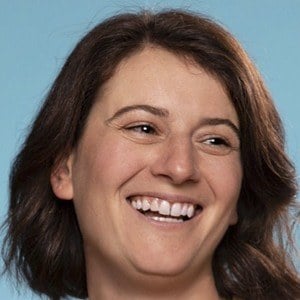 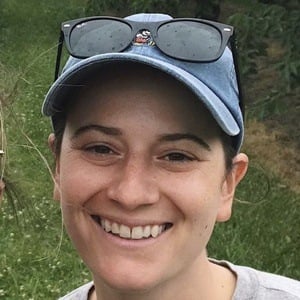 Online personality who is part of the YouTube collab channel UnsolicitedProject, or The Gay Women Channel, with Sarah Rotella. She produced a video called "Gay Women Will Marry Your Boyfriends" that went viral.

The UnsolicitedProject promo video was uploaded to her channel in June of 2012.

She and Sarah decided to make a feature film together called Almost Adults, written by Adrianna and directed by Sarah.

She has lived in Toronto, Canada.

She is a huge fan of comedian and actress Kristen Wiig.

Adrianna DiLonardo Is A Member Of