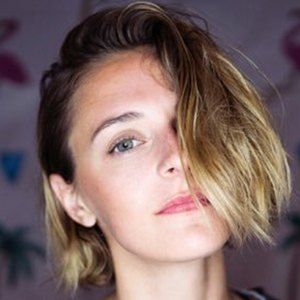 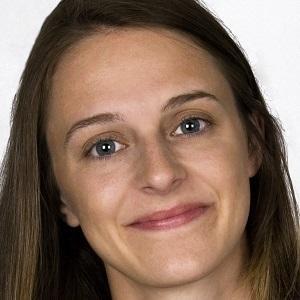 Canadian writer and director whose films have screened in over 90 international film festivals, including the Toronto International Film Festival. Her debut feature film, Almost Adults, screened in 13 countries while her second feature film, Nobody Famous, was a recipient of Telefilm's Canada Film Fund, and premiered at the Whistler Film Festival.

She studied film and television production in Toronto, Canada. As a student, Sarah wrote and directed both live action and stop motion animated short films.

She has directed two viral videos for the YouTube Channel UnsolicitedProject, which has over 480,000 subscribers. Her directing efforts have garnered over 169 million views on her Shorty Award nominated YouTube channel.

She was born in Niagara Falls, Canada and has a black/half-Siamese cat named Sadie.

One of her films was used in a Master Class with director Tim Burton. She runs her channel alongside fellow YouTuber Adrianna DiLonardo.

Sarah Rotella Is A Member Of