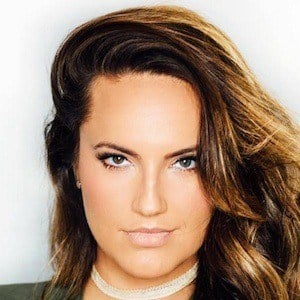 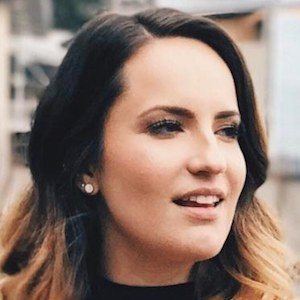 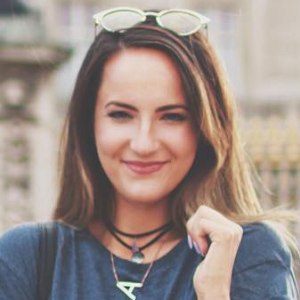 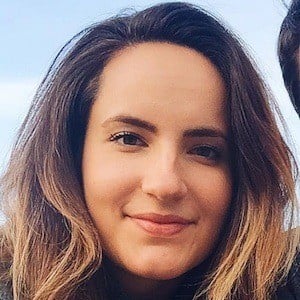 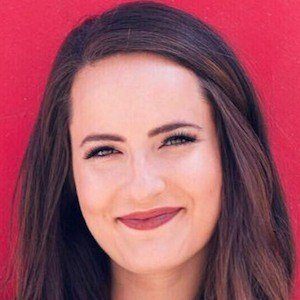 YouTube phenomenon who joined the collaborative channel Just Like That as a weekly creator. She also posts content to her personal, self-titled channel. She began creating short form content which she shares to her adriennefinch TikTok account. She launched her own Self-Made Mastery podcast.

She started her YouTube account while interning with AwesomenessTV. She created the channel in 2010 but didn't begin creating videos until 2015.

In addition to her more than 390,000 subscribers on her personal channel, the Just Like That collaborative channel has north of 530,000 subscribers. One of her most popular YouTube videos about snapchat hacks has gained over 7 million views.

She is from Seattle, Washington and later took up residence in Los Angeles, California. She has a brother.

She became good friends with Monica and Shelby Church through the Just Like That channel.

Adrienne Finch Is A Member Of