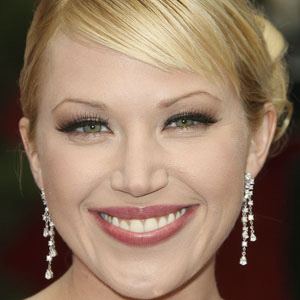 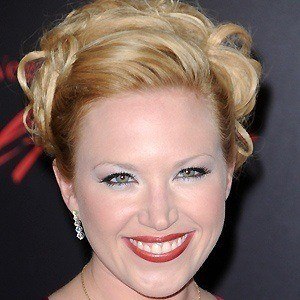 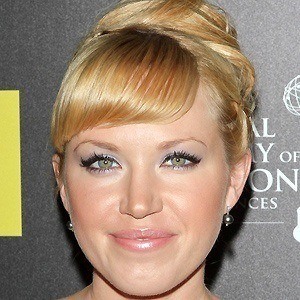 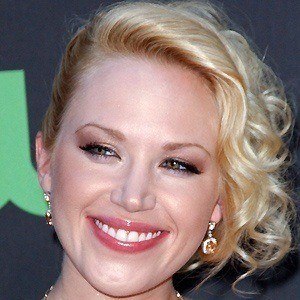 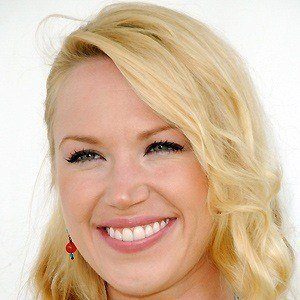 American actress and singer who has had roles in the soap operas The Bold and the Beautiful and The Young and the Restless.

She was very involved in dance and taught lessons for a while. She graduated from high school when she was sixteen years old.

She married Scott Bailey in November 2011.

Eva Longoria also had a role on The Young and the Restless.

Adrienne Frantz Is A Member Of