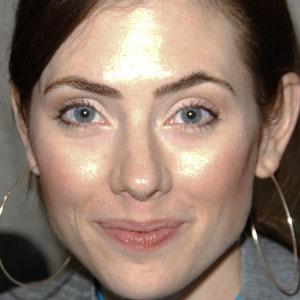 American Actress who appeared on Xena: Warrior Princess as Eve and appeared in the 2013 film Raze.

She performed as a dancer and took lessons began to take lessons at age two.

She graduated from the same high school as Brad Pitt.

She has three younger siblings, and her two sisters are named Tracey and Amy.

She appeared in a few episodes of Star Wars: The Clone Wars, created by George Lucas.

Adrienne Wilkinson Is A Member Of