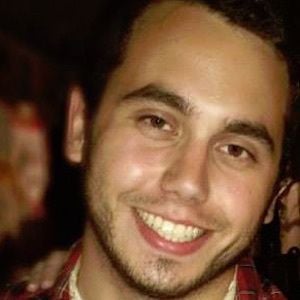 Both a YouTube and Twitch live-streaming sensation known for his Pokemon Let's Plays, tutorials, and more. He joined Team Kaliber as a director and became a coach for the St. Louis Rampardos and New York Metapods.

He played music professionally in high school and college, touring with a number of bands.

He is from Danbury, Connecticut and his first name is Dan. He has a dog named Lilli, who is featured on his social media, and a daughter named Dallas.

As a musician, he has played with Jon Bon Jovi, Gavin Degraw, and Paramore, among others.

aDrive Is A Member Of