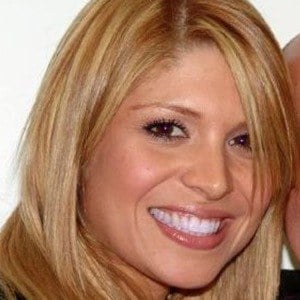 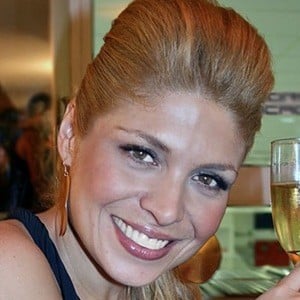 Singer who first found stardom in the late 90s as a member of the R&B group Adryana & A Rapaziada. She later embraced samba music as a solo artist with hit singles like "Saudade Vem," "Fim de Noite" and "Sempre Sou Eu."

She studied piano and ballet while growing up in Jaçanã, Brazil.

Her album Take It Easy My Brother Jorge (2013) was nominated for a Latin Grammy Award for Best Portuguese Language Contemporary Pop Album.

She frequently takes photos with her mother for Instagram.

She has covered the Jorge Ben Jor song "Taj Mahal."

Adryana Ribeiro Is A Member Of