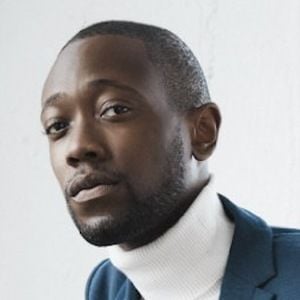 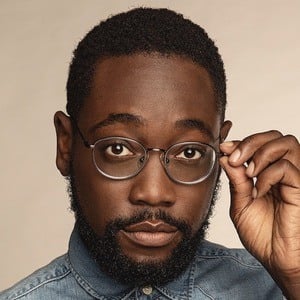 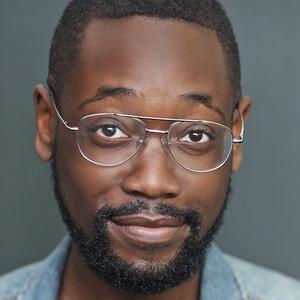 Television actor who rose to fame for his portrayal of Calvin on the drama series You. He also landed the role of Seth on the television adaptation of the American dark comedy Heathers.

He made his television debut on BOTB Comedy in 2011.

He was cast on You which starred Penn Badgley.

Adwin Brown Is A Member Of