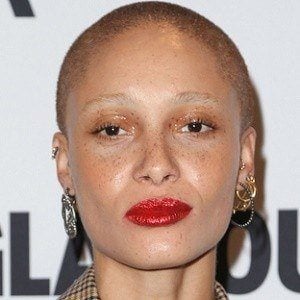 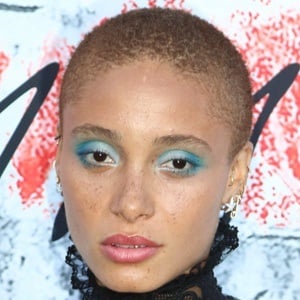 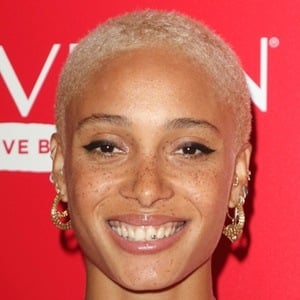 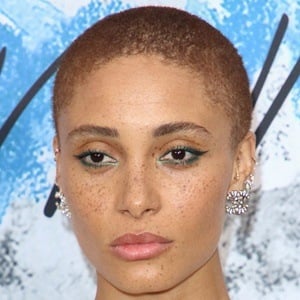 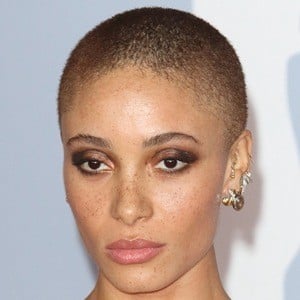 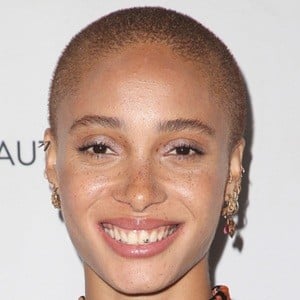 Model and founder of Gurls Talk, which is a program designed to educate girls on mental health, addiction, and eating disorders. She has appeared on the cover of known publications such as Teen Vogue, Vogue Italia, Lurve magazine, and i-D magazine, among others.

She started modeling as a way to be independent and support herself but never saw it as a long term career.

She has modeled for popular designers such as Roberto Cavalli, Marc Jacobs, and Calvin Klein.

Her mother is Camilla Lowther, the founder of the premier fashion management firm CLM. She was clinically diagnosed for depression, bipolar disorder and addiction after graduating college and sought treatment.

She is best friends with model Cara Delevingne and they have matching tattoos.

Adwoa Aboah Is A Member Of