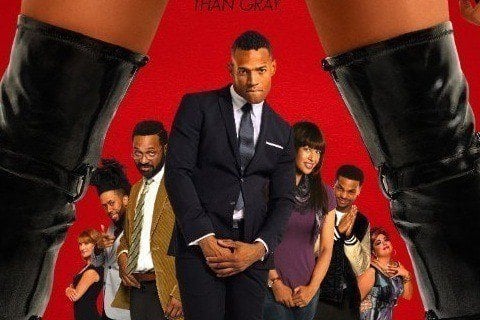 This parody of the Fifty Shades of Grey series follows Christian Black who brings college student Hannah Steele into his wild world of romance. The film grossed over $22 million worldwide.

The film is Florence Henderson's last performance. The movie also parodies the artist, The Weeknd, by having the artist call himself Weekday in the film.