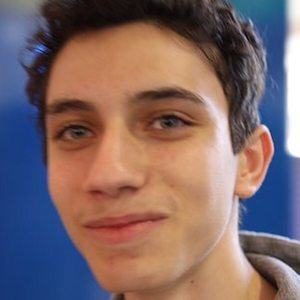 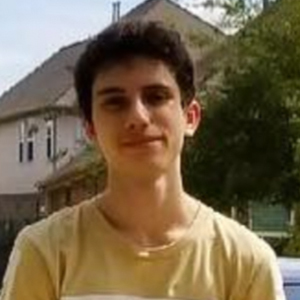 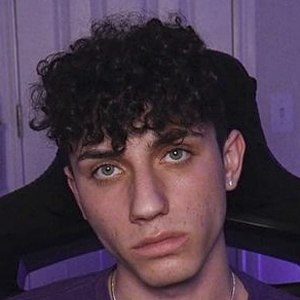 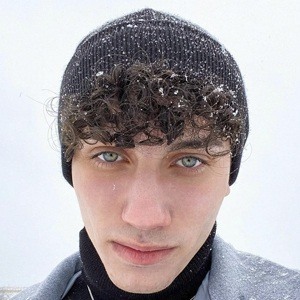 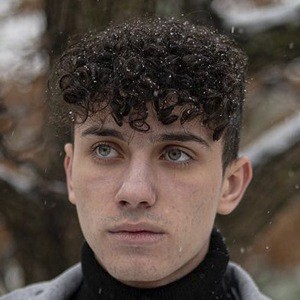 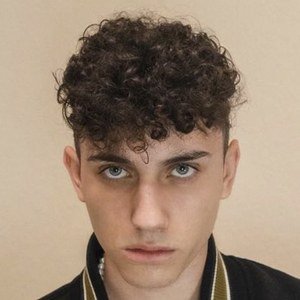 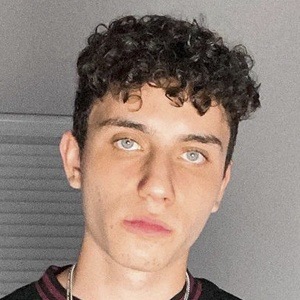 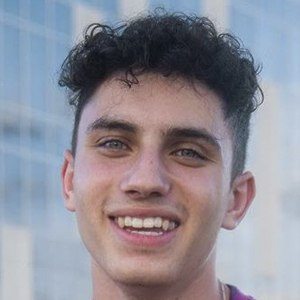 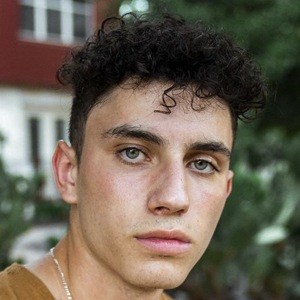 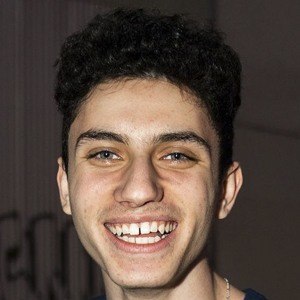 Online gamer who is widely known for his self-titled YouTube channel. He has earned popularity there for his sports game playthroughs and tutorials, including for Madden NFL and the NBA 2K franchise.

He was born and raised in Massachusetts. He has also lived in Houston, Texas.

In his NBA 2K videos, he has highlighted such All-Stars as Kawhi Leonard, Tracy McGrady, and Stephen Curry.

AfroPig23 Is A Member Of