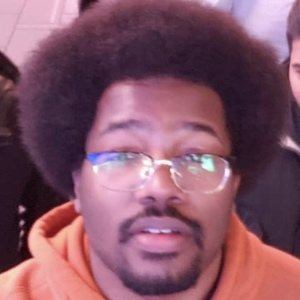 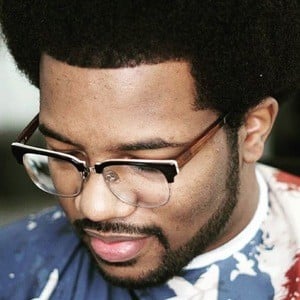 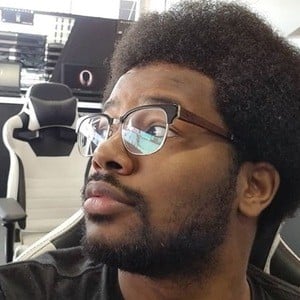 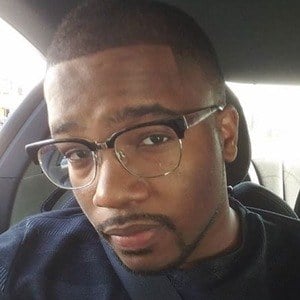 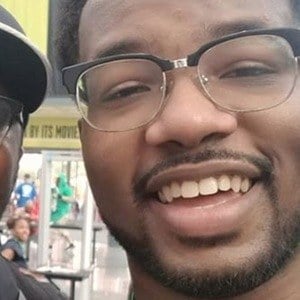 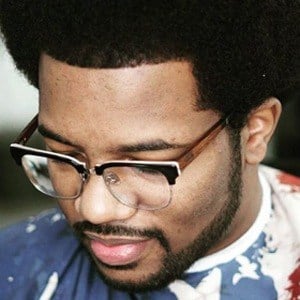 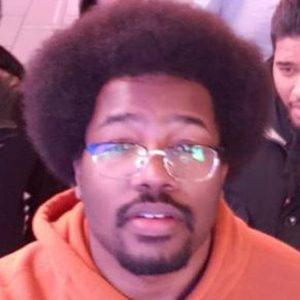 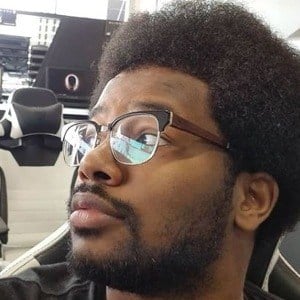 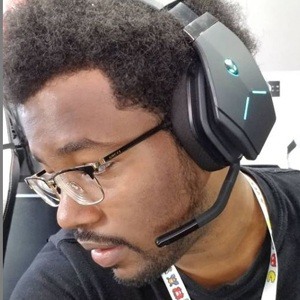 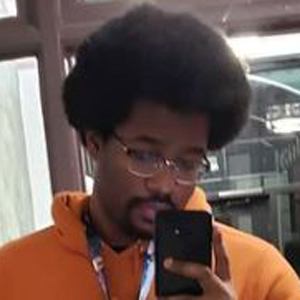 YouTube gamer who is known for his AfroSenju XL channel. He has gained widespread popularity for his frequent anime gameplay footage coupled with his animated, comedic commentary. He shares gaming content and personal pictures on his afrosenjutv Instagram account.

He has amassed more than 1.3 million subscribers to his YouTube channel. One of his most popular videos, "CLUTCH! Shisui Uchiha Perfect Susanoo GAMEPLAY! ONLINE Ranked Match! | Naruto Ultimate Ninja Storm 4," has earned more than 650,000 total views.

He was born and raised in Southern California. He has two half brothers and one half sister.

AfroSenju Is A Member Of