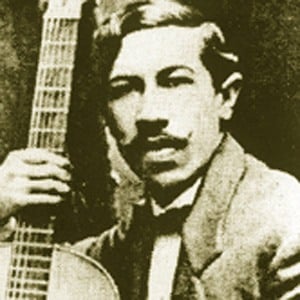 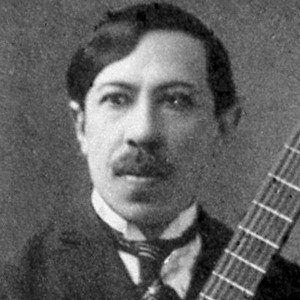 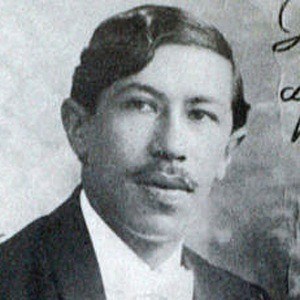 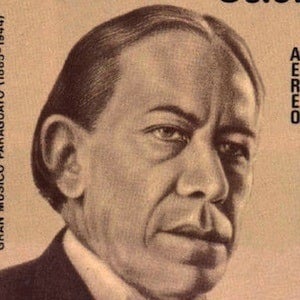 He attended Universidad Nacional de Asuncion on a music scholarship.

He was an accomplished writer and poet.

He belonged to a family that held music and literature in high regard. He had a son named Pedro.

He was inspired by the work of Johann Sebastian Bach while composing his magnum opus "La Catedral."

Agustín Barrios Is A Member Of