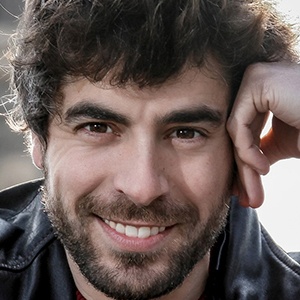 Television actor who is best known for his portrayal of Adrian on the French series Clem. He also appeared on the France 2 program Chefs in a starring role and has amassed over 500,000 Instagram followers.

He made his television debut on El Mundo Magico of Brunelesky in 2004.

In 2017, he competed on the reality TV program Danse avec les Stars.

He was cast on Clem which starred Lucie Lucas.

Agustín Galiana Is A Member Of