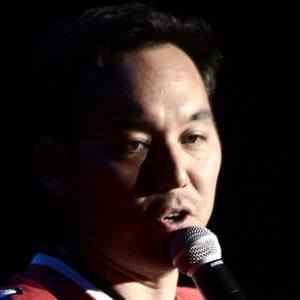 Irish and Korean stand-up comedian who created and starred in his won TBS series Sullivan & Son, which premiered in 2012. He has also had minor roles in the films Four Christmases and Couples Retreat.

He made his comedy debut in 1997 at Stand Up New York.

He has a younger brother named William.

He was twice a featured comedian on Jimmy Kimmel Live! in 2003.

Steve Byrne Is A Member Of