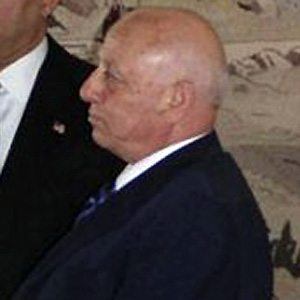 He joined the Fatah, a large branch of the Palestine Liberation Organization, in 1968.

He was important in negotiating the Oslo Accords in 1993 between Palestine and Israel which provided for the creation of a Palestinian interim self-government, the Palestinian National Authority.

He was born and raised just outside of Jerusalem.

He was nominated to be Prime Minister by Yasser Arafat in 2003.

Ahmed Qurei Is A Member Of