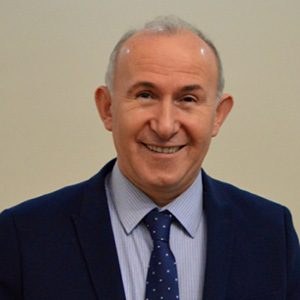 Turkish academic and history professor who is known for specializing in Ottoman History including the period which extends from the conquest of Istanbul. He is also known for his work in the Faculty of Science and Literature at Marmara University.

He started earning recognition in his academic career in 2003 when he published the book Gazavât-i Hayreddin Pașa. The following year he went on to publish one of the Primary Sources of Ottoman History.

He is known for having published the memories of Barbarossa Hayreddin Pasha as Kaptan Paşa'nın Seyir Defteri.

He was born and raised in Boyabat, Turkey.

Other Turkish academics include Ahmet Davutoglu and Can Uysal.

Ahmet Simsirgil Is A Member Of