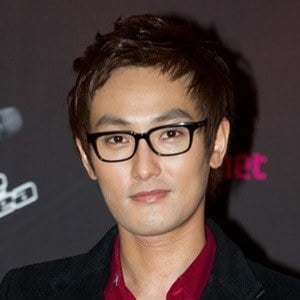 He was discovered at a theme park called Lotte World at the age of 13 years old.

He graduated with a Bachelor of Theater and Film from Dongguk University in 2004.

He has a sister, Ahn So-young, and a brother, Ahn Hee-joong.

He starred as Jin Xiu in the 2005 Chinese TV series Magic Touch of Fate alongside Ruby Lin and Alec Su.

Ahn Chil-hyun Is A Member Of