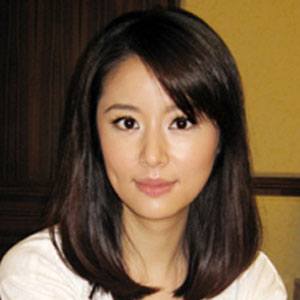 Taiwanese actress who is well known for playing Jian Ning princess in Duke of Mount Deer 2000.

She started out as a part-time model when she was seventeen.

She started her own production company in 2009 called Ruby Lin Studio.

She has two younger brothers. She married Wallace Huo in 2016. They have a daughter together.

She is a contemporary of actress Lucy Liu.

Ruby Lin Is A Member Of