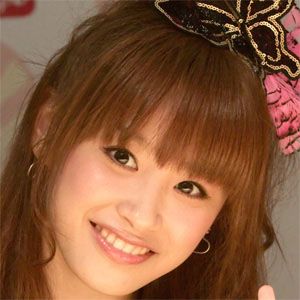 She spent three days at a training camp as part of her audition for the fifth generation of Morning Musume.

She has been captain of Metro Rabbits H.P, the kickball team of Hello!Project.

She and Reina Tanaka are two of the only Morning Musume members to have remained in the group for seven years.

Ai Takahashi Is A Member Of