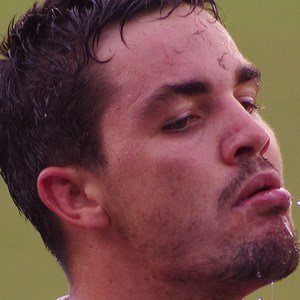 Australian professional rugby player who has played second-row and lock on the National Rugby League team the Sydney Roosters. He and the Roosters won the 2013 NRL season.

He started playing for the junior rugby league the Townsville Brothers.

He represented Italy in the 2009 European Cup but never played in the tournament.

He was born in Queensland, Australia, but is of Italian descent.

He and George Smith are both Australian rugby players.

Aidan Guerra Is A Member Of