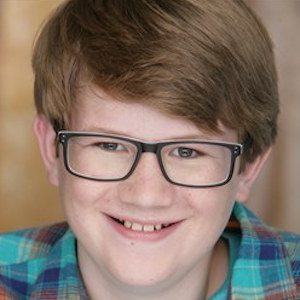 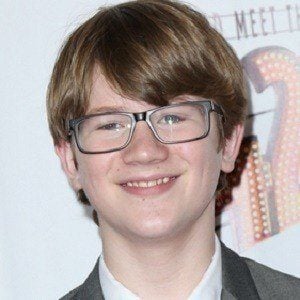 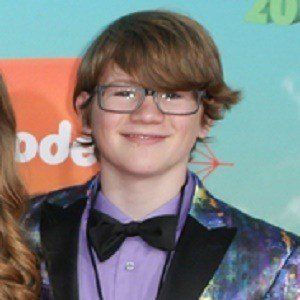 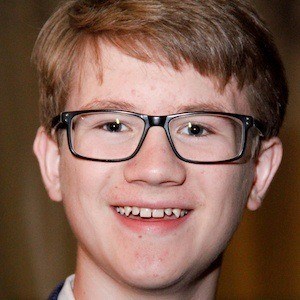 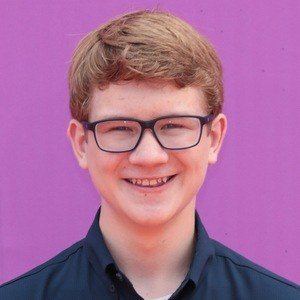 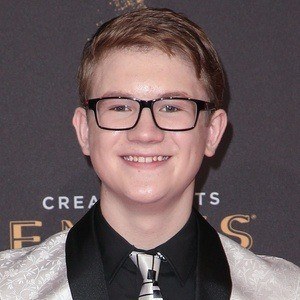 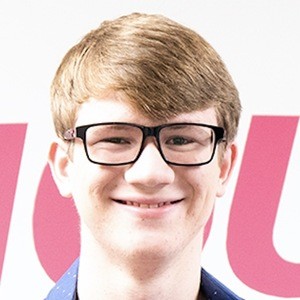 Best known as Lawrence on the Nickelodeon TV series School of Rock. He began his time as the character during the series' pilot episode, "Come Together," in March 2016.

He earned his first professional acting credit in 2010 on the ABC sitcom The Middle. He played kid #2 in the episode "The Bee."

In 2011, he played the recurring character Ronnie on the TV series The Secret Life of the American Teenager. In 2012, he played a young kid on the comedy series Childrens Hospital.

He was born in Los Angeles, California and grew up alongside his brother and sister.

He appeared alongside Rob Corddry while guest starring on the TV series Childrens Hospital.

Aidan Miner Is A Member Of