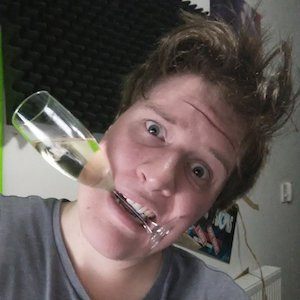 He created his YouTube channel in November of 2014. He kicked off his channel with a series called "A Kind Word on..."

He has a backup YouTube channel called An Angry Cider Pacifist that he uses to dump his live Twitch streams in addition to having it in case his main channel is deleted.

One of his most watched videos is called "A Kind Word on LeafyIsHere Vs Pyrocynical (Drama-free Death Battle to the Death)."

Aidan Walker Is A Member Of