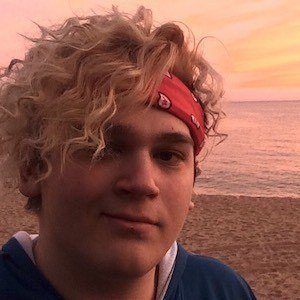 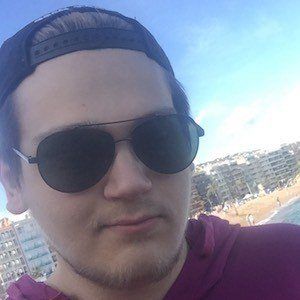 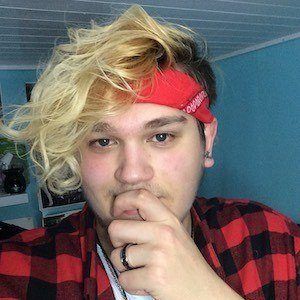 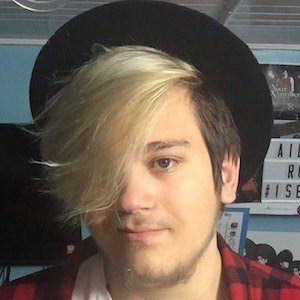 Crowned TikTok comedian known as an official rep for TikTok UK. His former username was aidencook_. He earned more than 650,000 followers on the app and was featured more than 100 times. He is particularly known for his videos with his cat, Queen Sugar.

Before joining TikTok, he and his sister would make comedy sketches to show to his family.

One of his popular featured videos is the video captioned "They got so much love" which featured a pair of dogs and earned over 120,000 hearts.

One of eight siblings, he has four sisters and three older brothers.

Singer Olly Murs posted one of his videos to his Instagram accounts. He is also followed by the likes of Martin Jensen and The Vamps on TikTok.

Aiden Cook Is A Member Of