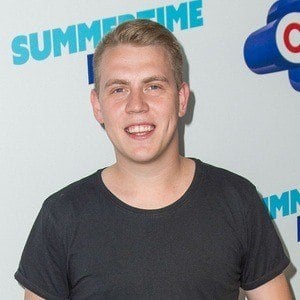 Danish DJ and music producer who went viral with hits such as "Solo Dance," Night After Night," "Miracles," and "All I Wanna Do." His debut single "Si" gained first place at the Global Viral Top 50 upon its release.

He splashed into the music scene out of nowhere in 2015 for his single "Si," which garnered over 18 million streams on Spotify.

He's originally from Silkeborg, Denmark. His father's name was Jørgen Jensen; he founded a machine trader.

He opened for Steve Aoki at Cream Ibiza.

Martin Jensen Is A Member Of