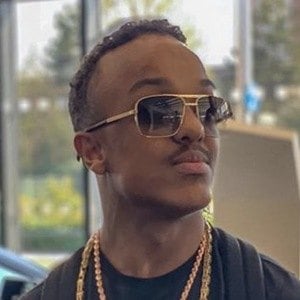 Better known on social media as Likkleman, he is a vlogger, comedic personality and lifestyle influencer with his largest audience on Instagram. He has earned more than 500,000 followers.

He rose to fame after filming illegal videos of his time in jail on a banned cell phone.

He was originally put in jail for burglary of a property in Rugby, Warwickshire in 2017.

He has several pet Pit bulls.

His prison videos attracted fans such as Stormzy and Billy Joe Saunders.

Aiden Henry Is A Member Of