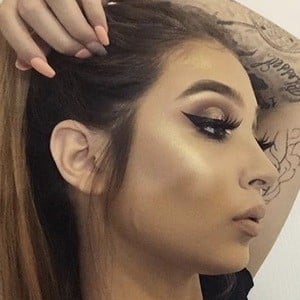 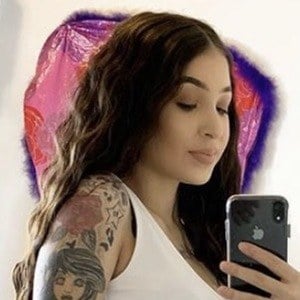 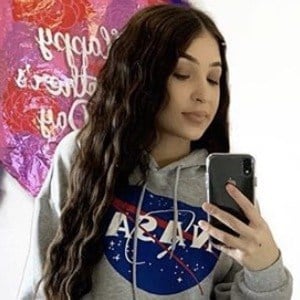 Social media star who is the matriarch of the YouTube channel The Cano Family. They use their channel to upload vlogs, challenges and pranks, and have 160,000 subscribers and 23 million overall views.

They uploaded their first video on March 3, 2017. It was called "Lick My Body Challenge."

She and her seven siblings were raised by a single mom. She has been with her husband since 2012. They have three sons named Lyric, Israel and Jordan and a daughter named Ariyah.

Biannca Raines is also the matriarch of a popular YouTube family.

Aileen Cano Is A Member Of