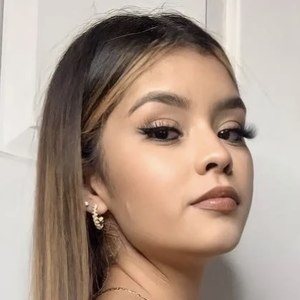 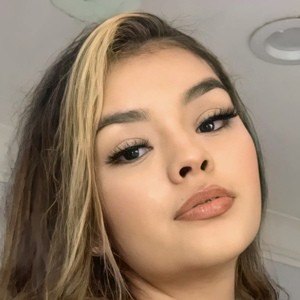 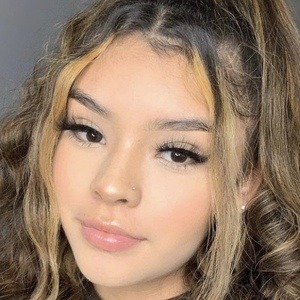 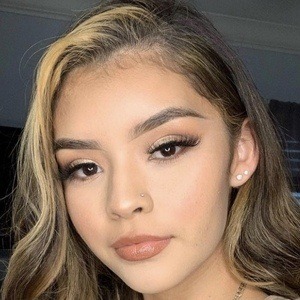 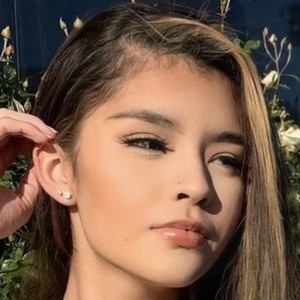 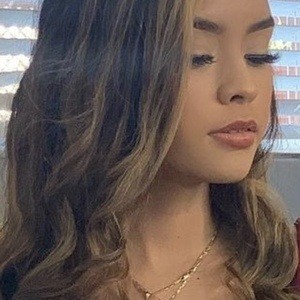 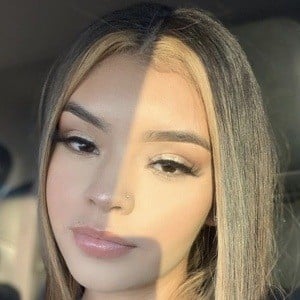 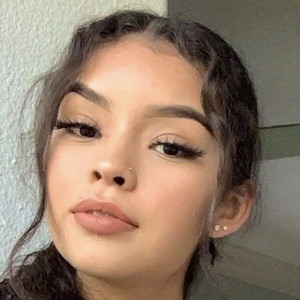 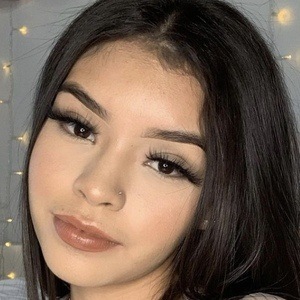 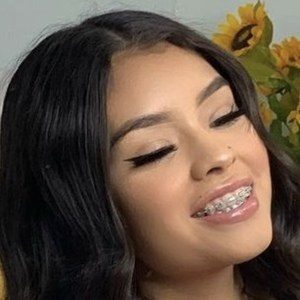 She first posted to her YouTube channel in May 2017.

She has earned over 90,000 followers on her aileenxmunoz Instagram account. She took a trip to Disneyland in April 2019. She launched her own affordable lash brand called Area510Lashes.

She was born and raised in the Bay Area of California. She has a younger sister. Her boyfriend's name is Osvaldo Ortega.

She played the song "Te Soñé De Nuevo" by Ozuna in her YouTube video titled, "my fav reggaeton songs atm :)."

Aileen Muñoz Is A Member Of