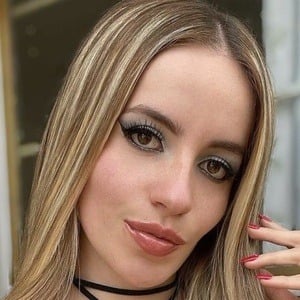 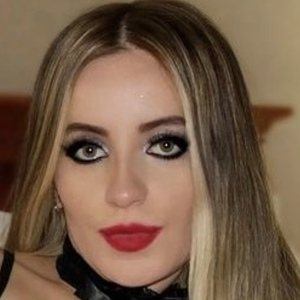 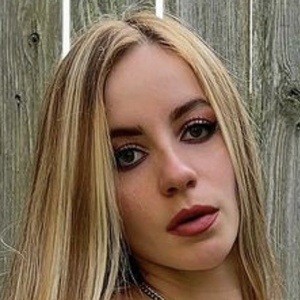 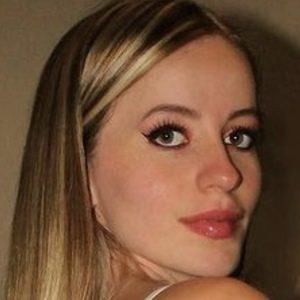 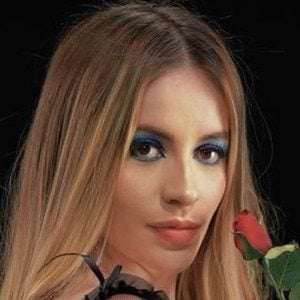 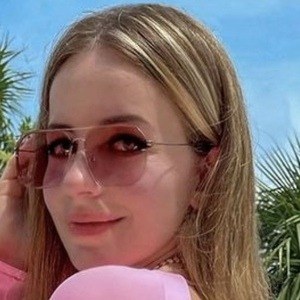 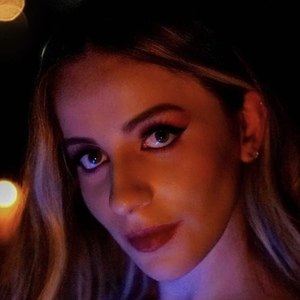 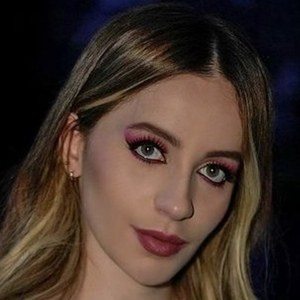 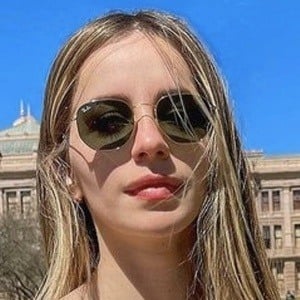 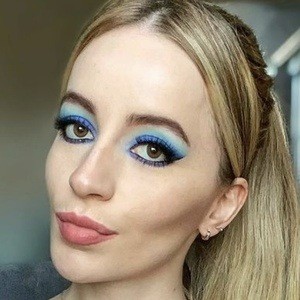 Swimsuit and lingerie model whose stunning photos have won her a huge following on Instagram as well we professional success. She has over 260,000 followers on Instagram and has been represented by New Icon Models.

In 2018 she allegedly attended a party with the members of the Mexico national soccer team including Guillermo Ochoa, Jonathan dos Santos and Carlos Salcedo.

Aimee Álvarez Is A Member Of