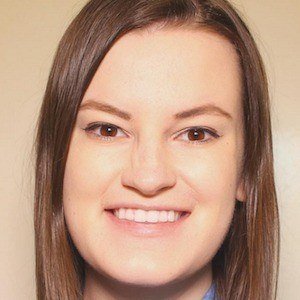 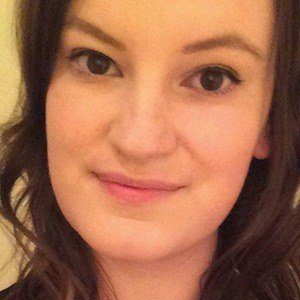 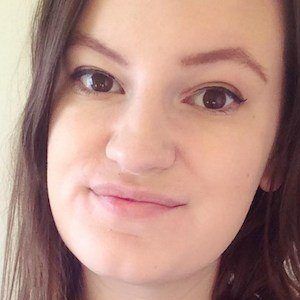 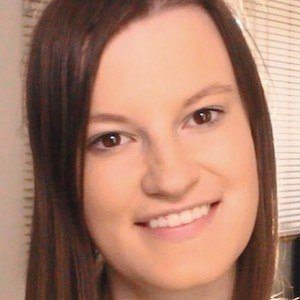 YouTube vlogger known for her vlogs, taste tests, and challenge videos posted to more than 40,000 subscribers on her YouCanCallMeA channel.

One of her most popular videos "AMERICAN FOOD TASTE TEST!" earned more than a million views after it was posted in May 2014.

She has a sister named Holly and they are both from Bath, England.

Both she and Ethan Almond are popular English vloggers.

Aimee Corbett Is A Member Of