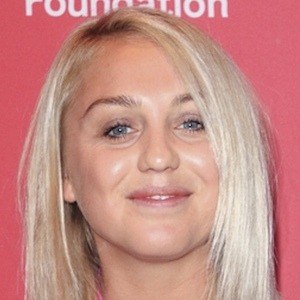 British professional slope-style snowboarder who is known for competing in the 2014 Winter Olympics in Sochi. She also shares photos and videos of her demonstrating her snowboarding skills with her over 100,000 Instagram followers.

With a passion for snowboarding early on, she moved from Washington D.C. back to the United Kingdom. She attended Sullivan Upper School in Holywood in Northern Ireland and began snowboarding full time. She competed in her first olympics in 2014.

In addition to the Olympics, she has competed in several Winter X Games in both 2013 and 2014.

She was born and raised in Farnborough, London in the United Kingdom. She has been dating Alex George since 2018.

She commented on Jenny Jones bronze medal run on the BBC at the 2014 Olympics where Jenny brought home the countries first medal on snow.

Aimee Fuller Is A Member Of