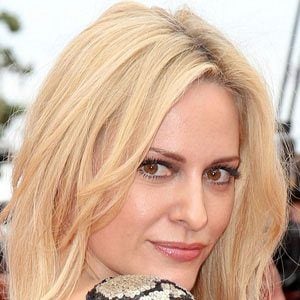 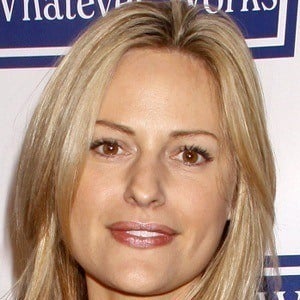 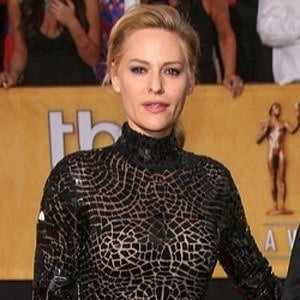 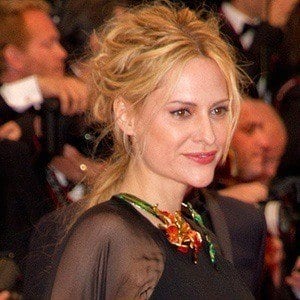 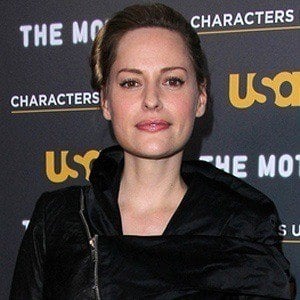 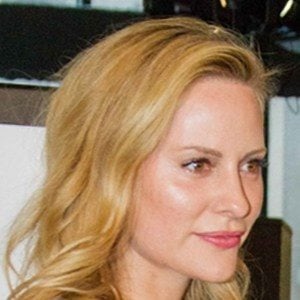 Model, Paralympic track & field competitor, public speaker, and screen actress. She became known for her TED conference lectures; her roles in such films as Cremaster 3 and World Trade Center; and her modeling runway shows and sports competitions carried out on prosthetic legs.

When she was an infant, a condition called fibular hemimelia resulted in the amputation of her legs. She later attended Georgetown University, where she competed on the school's Division One track & field team.

During a 2010 appearance on The Colbert Report, she discussed her twelve sets of prosthetic limbs. She has gained a large following on her aimeemullins Instagram account for lifestyle posts.

She was born in Pennsylvania to an Irish-American family. In 2013, she became romantically involved with British actor Rupert Friend.

In the late 1990s, she participated in a London runway fashion show for designer Alexander McQueen.

Aimee Mullins Is A Member Of