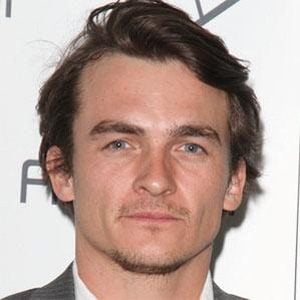 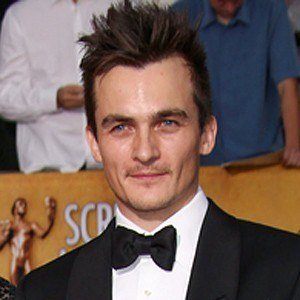 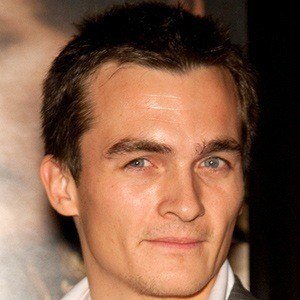 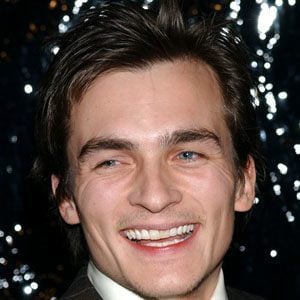 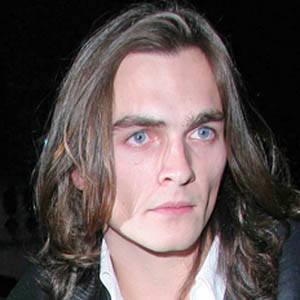 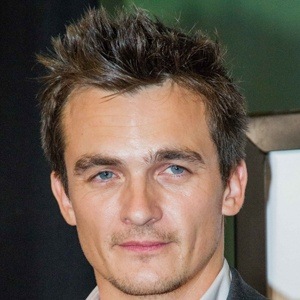 English actor who played Mr. Wickham in the film version of Pride and Prejudice. In 2008, he played Lieutenant Kurt Kotler in The Boy in the Striped Pyjamas. He also portrays Peter Quinn in Showtime's drama series Homeland.

He went to the Marlborough School in Woodstock and studied acting at the Webber Douglas Academy of Dramatic Art in London.

He wrote, directed, and produced a short film titled Steve in 2010.

He starred with Michelle Pfeiffer in Cheri.