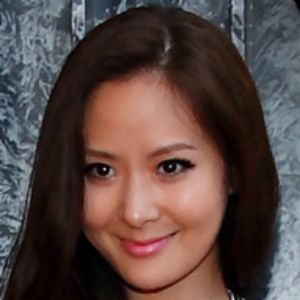 After completing her primary schooling at the Dominican International School and the Taipei American School, she studied abroad at the University of Southern California.

She has worked as a commercial actress and cover girl for numerous brands in Taiwan.

Her father, Sun Tao-Tsun, was the chairman of Pacific Electric Wire & Cable and her mother, Ho Nien-Tsu, was the vice-chairman of Yuanta Securities. In 1999, she married Henry Liao.

Her jewelry line Yun Yun Sun has been worn by a variety of celebrities and social media influencers including Angelababy and Elva Hsiao.

Aimee Sun Is A Member Of