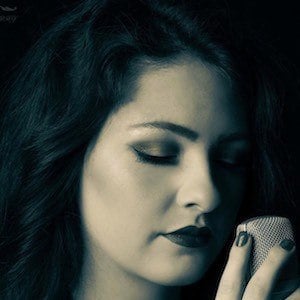 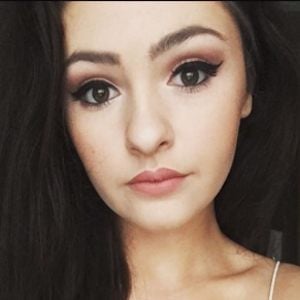 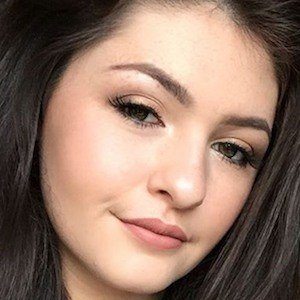 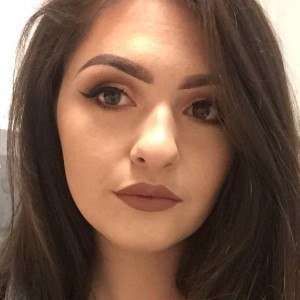 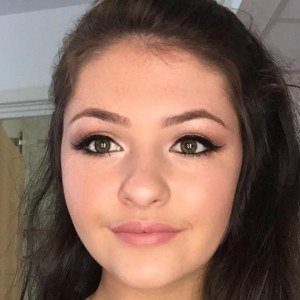 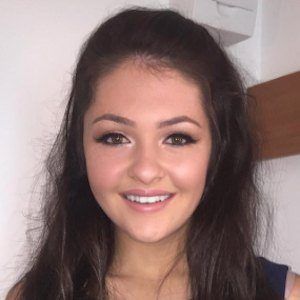 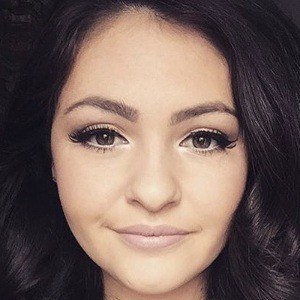 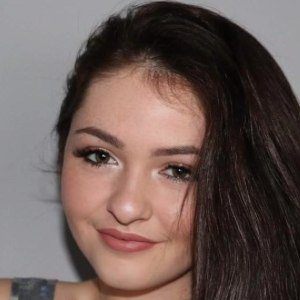 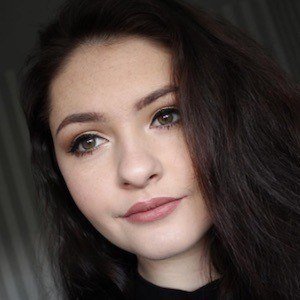 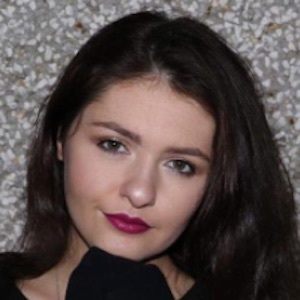 Irish singer who rose to fame as a contestant on the fifth season The Voice U.K. in 2016. She was a member of Team Ricky Wilson and impressed audiences with renditions of songs like Karmin's "Brokenhearted" and Keane's "This is the Last Time."

She gave her first live performance at a karaoke bar in Spain.

She has been a standout player for the Donoughmore Basketball Club and has traveled with the team across Ireland.

Her mother, Linda, is a former musician.

She performed in front of Culture Club's Boy George on The Voice U.K.

Aine Carroll Is A Member Of