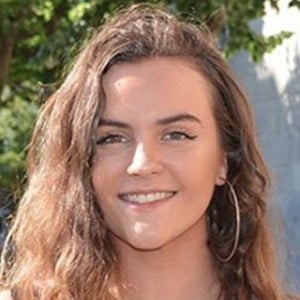 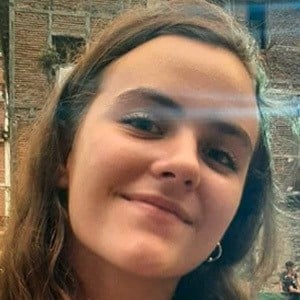 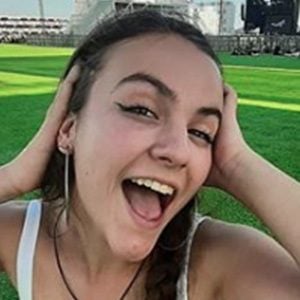 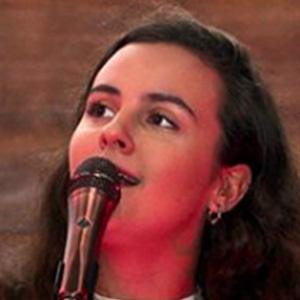 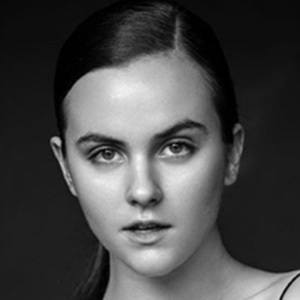 Spanish actress who is best known for playing Eli in the TV series Go!azen. She has accrued over 10,000 followers on her ainhoalarra30 Instagram.

One of her earliest acting jobs was in the 2017 TV series Bago!az.

She has appeared in 23 episodes of the TV show Go!azen. She took a trip to Amsterdam in the Netherlands in March 2018.

She posted a photo with her mother to her Instagram in March 2019.

She is an actress from Spain in the same vein as Úrsula Corbero.

Ainhoa Larrañaga Is A Member Of