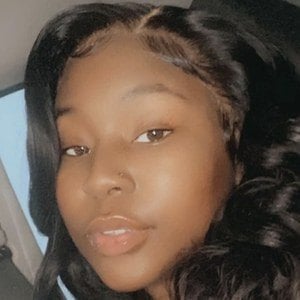 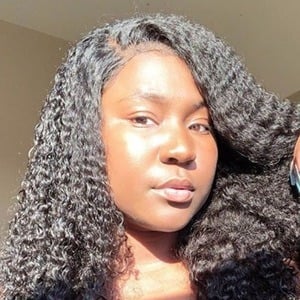 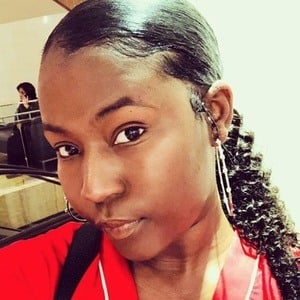 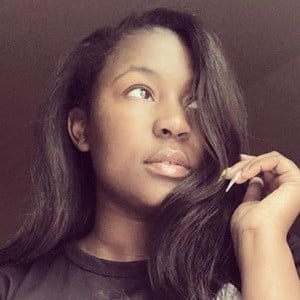 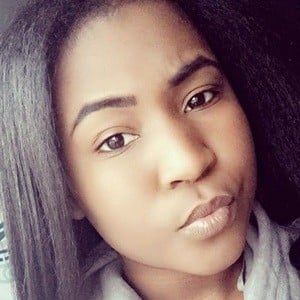 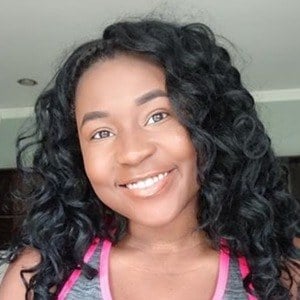 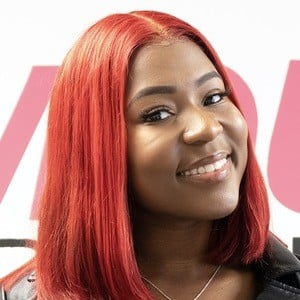 YouTube star who is widely known for her Iam Just Airi channel. She has gained popularity there for her litany of reaction videos and YouTube commentary. She often refers to herself as the "Mocha Princess" on Instagram.

She has a son named Daniel. She previously dated rapper Tray Bills.

She has often provided insight and commentary on Christopher Sails' YouTube channel, Chris and Queen.

Airionna Lynch Is A Member Of