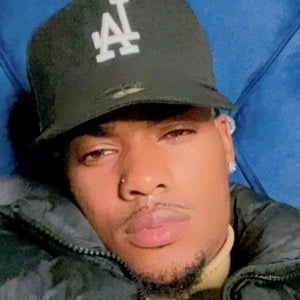 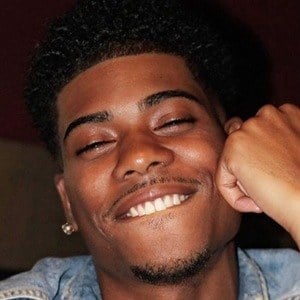 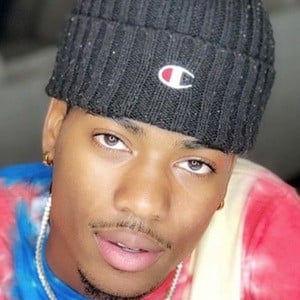 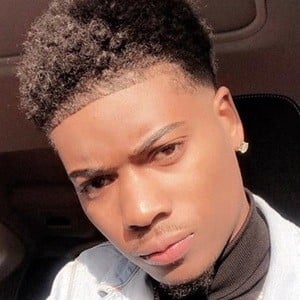 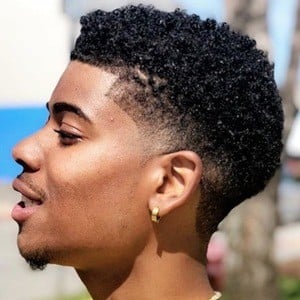 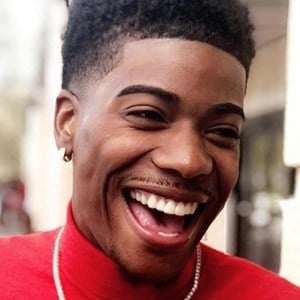 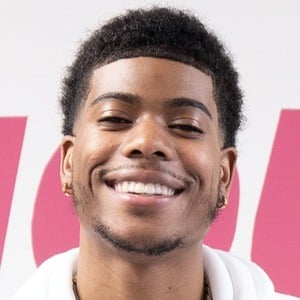 Recording artist who uses SoundCloud to release original songs such as "Who the Plug" and "Chiraq" for his online following. He runs the YouTube channel Chris And Tray with Chris Gilly.

He began to earn an engaged following on social media in 2013.

He has been featured on the Kidd Lavish songs "I Heard" and "For This Money." He is a member of the influencer group Collab Crib.

He and his two siblings are from Atlanta, Georgia. He has dated Airionna Lynch.

He and Chris posted a video to their channel titled "PRANKING FLOYD MAYWEATHER?!" in 2018.

Tray Bills Is A Member Of