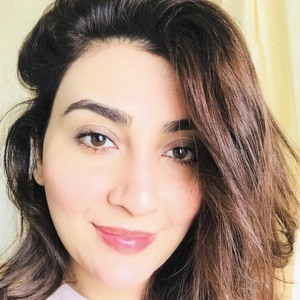 Television and film actress who starred in the series Tum Yahi Kehna and the film Waar. She retired from entertainment in 2018 to enter the next phase of her life.

She grew up in Abu Dhabi and Canada before she began to act.

She has two sisters. She married Major Uqbah Hadeed Malik in 2018.

She co-starred with Shaan Shahid in the 2013 film Waar.

Aisha Khan Is A Member Of