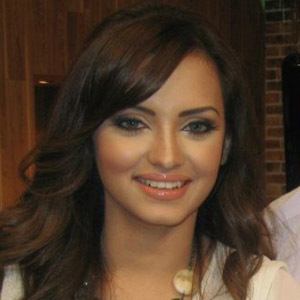 Indian television personality and beauty vlogger who shot to fame as a presenter on Dubai One TV's lifestyle show Studio One. She's also an entrepreneur who founded the hair extensions company Lockstress.

She began her media career at age 19 and dabbled in modeling.

She was a host for Yahoo Maktoob's OMG Now.

Her husband's name is Matt Gordon. They have a daughter named Tia.

She earned her celebrity status as a popular TV host from India like Mini Mathur.

Aishwarya Ajit Is A Member Of