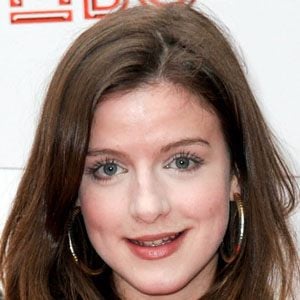 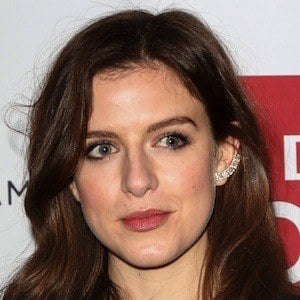 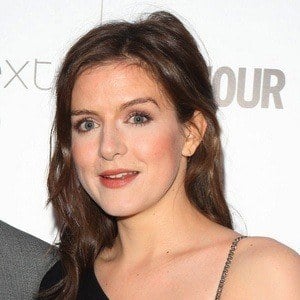 English actress known for her appearances in such British television series as Public Enemies, Five Daughters, and Dive. She also earned a Berlin International Film Festival Silver Bear Award for her starring role in the 2009 short film Jade.

After taking performance classes through England's Central Junior Television Workshop, she made her screen debut at the age of ten in an episode of the ITV medical series Peak Practice.

She earned critical acclaim for her performance in a 2010 London stage production of Spur of the Moment.

She and her sister Aoife grew up in Nottinghamshire, England, as the children of Irish-born parents Eileen and Paddy Loftus.

She appeared with Stephen Fry and Victoria Wood in a 2011 BBC television movie version of The Borrowers.

Aisling Loftus Is A Member Of