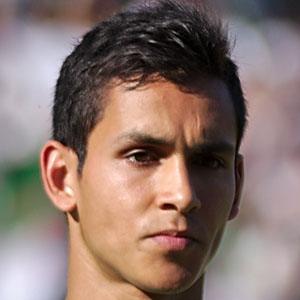 Right back who became a member of the Algerian national team in 2014.

He began his professional career with Reims in 2009 after coming up through the club's youth set-up.

He appeared in his first international match on March 5, 2014 against Slovenia.

He was born in Chalons-en-Champagne, France.

He and midfielder Adlene Guedioura became teammates on the Algerian national team.

Aissa Mandi Is A Member Of